Saffron is a spice derived from the flower of Crocus sativus, commonly known as the "saffron crocus". The vivid crimson stigmas and styles, called threads, are collected and dried to be used mainly as Food seasoning, coloring agent and medicinal. It plays an important role in the consumer culture of different regions of the world, such as Middle East Countries, Spain, Italy, and India and so on.

Saffron is used as a spice, a color, and an aroma of food.

In recent years, the use of saffron has been increasing due to the tendency of the community to use natural supplements instead of chemical and synthetic types in food as a natural colorant and flavor.

From ancient times, saffron was considered to have different properties like other spices.

Nowadays, based on scientific research, which has been followed by the extensive use of saffron in traditional and herbal medicine, it has attracted many properties of saffron and the effectiveness of its compounds.

Many researchers and practitioners of medical science

Because of the unique characteristics of saffron, it can be used in various industries.

Today, natural colors have a lot of fans around the world due to consumer safety and the lack of negative effects on the health of the body.

For many years, natural colors have been used in the dyeing industry.

Saffron is also used because of specific compounds in health care, as well as the production of fragrant and fermented substances. 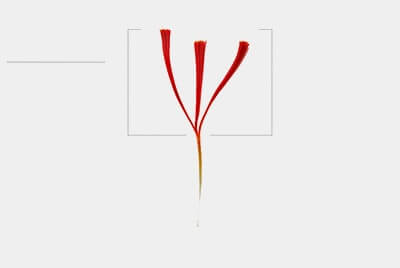 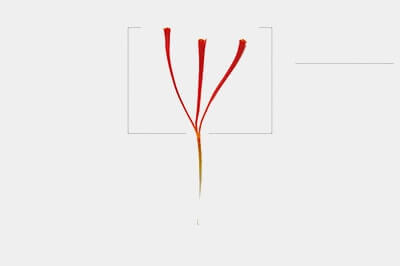 This kind of saffron is same as super Negin, strands of stigma connect together. The only differential between them is length of strands. Negin saffron stands are shorter.

The only characteristic of this type is the redness of its stigma. Style (white part of saffron) is removed and all red saffron is produced(Cut filament saffron). This type of saffron is completely pure and is with the cute tissue of saffron without style. 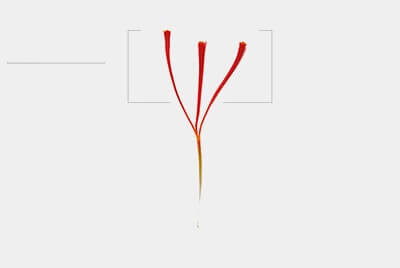 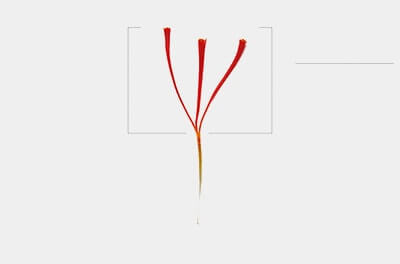 Whenever style of saffron is separated from flower, stigma will have 1-3mm cream

It’s lower width as compared to filament Grade 1. Whenever style of saffron is separated from flower, stigma will have 1-4mm cream 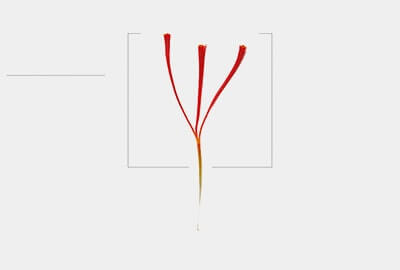 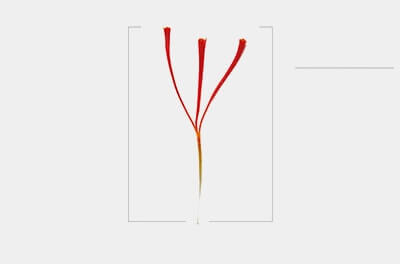 Stigma have 3-5 mm style. Strands of saffron are tied by white thin yarn and will be dried smoothly. 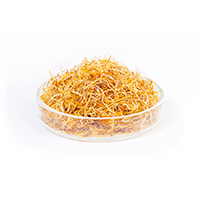 After removing Sargol from bunch, the root part of strands remains.
This part is known as white saffron. 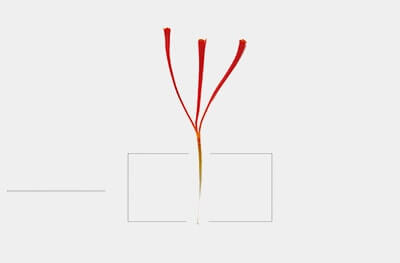 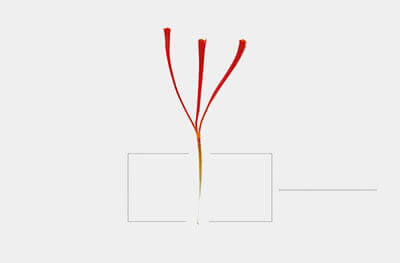 When saffron depots, pollen on stigma saffron pours over time and these pollen are used in all kinds of food as colorant 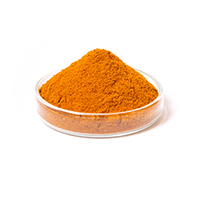